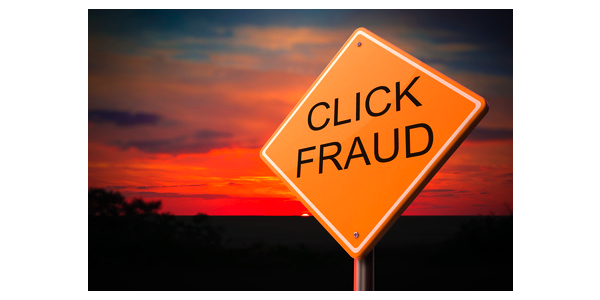 The war on fraud in digital advertising is not going well. Advertisers are expected to lose an estimated $7.2 billion globally in 2016 as a result of fraudulent impressions, or bots, according to a new study.

The study, conducted by the ANA (Association of National Advertisers) and White Ops, a leader in online fraud mitigation for digital advertising, also concluded that fraud levels are relatively unchanged compared to the results of a similar study conducted a year ago. While bot volumes have remained steady, digital spend has increased, leading to the increase in estimated global losses to ad fraud.

“The level of criminal, non-human traffic literally robbing marketers’ brand-building investments is a travesty,” said Bob Liodice, ANA president and CEO. “The staggering financial losses and the lack of real, tangible progress at mitigating fraud highlights the importance of the industry’s Trustworthy Accountability Group in fighting this war. It also underscores the need for the entire marketing ecosystem to manage their media investments with far greater discipline and control against a backdrop of increasingly sophisticated fraudsters.”

Top-line findings from the report:

White Ops CEO Michael Tiffany said, “In problems of security and fraud, the ‘attacker’s advantage’ of only needing to find one weakness in a defense is well understood. The study highlights the challenges faced by the advertising ecosystem as defenders, and the many techniques that a sophisticated, persistent adversary can exploit within the online advertising industry. Although our study definitively demonstrates areas of improvement because parts of the industry have become laser-focused on continually tightening controls and adjusting transparency, we are still facing an uphill battle to achieve broad acceptance of the need for deeper focus on the fraud problem, and ultimately to reverse these financial trends.”

With the new findings, the ANA collaborated with White Ops to update a proposed action plan and recommendations for advertisers, agencies and publishers. They urge buyers to take the following steps:

A copy of the full report can be downloaded here.