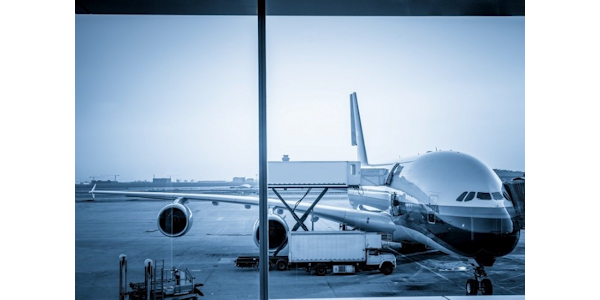 In uncertain and eventful times, France’s image has improved among investors and young, well-trained workers – France takes second place in Europe ahead of UK.

There is often speculation as to how an improved economic climate will translate into concrete figures. The French agency, Business France, commissioned the market researchers from Kantar Public to carry out a study on France’s attractiveness to foreign investors, the results of which have now been presented. The assessment of the general conditions on site is very positive.

France has successfully worked on its brand image. Students, young researchers and investors gave the country very good marks. The general economic data are also correct: direct investments from abroad amounted to € 44.2 billion last year. This is an increase of 39 percent compared to the previous year. France thus occupies 7th place in the worldwide ranking. For comparison: in 2016 it was still 17th.

The role of international investments in France cannot be emphasised enough. There are 28,000 branches of international companies in France. They employ a permanent workforce of an estimated two million. In 2017 alone, more than 30,000 jobs were created or maintained through foreign investment.

In industrial projects with foreign participation, France once again takes first place in Europe: a surprise for some observers, but not an unexpected result for experts. The start-up nation is also at the forefront in the battle for the most creative young talents. Over 240,000 foreign students are enrolled at French universities. It ranks 4th behind the USA, UK and Australia. Moreover, 40 percent of doctoral students in France are foreigners.

But what are the criteria that “make the difference” in this attractiveness barometer? Strictly speaking, there are three: very good infrastructures, an improved regulatory environment and functioning corporate finance with a focus on research-intensive companies. The French infrastructure network is Europe’s No. 1 network in terms of broadband quality, first-class power quality (not to mention the low price of electricity) and several airports that are among the best in Europe.

The regulatory environment, which used to be a frequent point of criticism among foreign observers, has also improved considerably. According to a recent study by the United Nations, France ranks 9th worldwide for exemplary e-government (5th in Europe).

Another positive point: the financing requirements of French companies are very well secured in France. Thus, 87 percent of the medium-sized companies that apply for a loan also receive the requested funds. In the case of small companies, the figure is still 73 percent. One more example of the developing corporate culture since Emmanuel Macron took office.

“We continue to focus on an open France that does not rely on protectionism and isolation even in uncertain times,” says Didier Boulogne, Managing Director DACH of Business France. “This welcoming culture is paying off. We expect 3,000 to 4,000 top managers who have worked in the UK so far to operate from France alone. Many of them from the banking sector. And that’s just the beginning.”