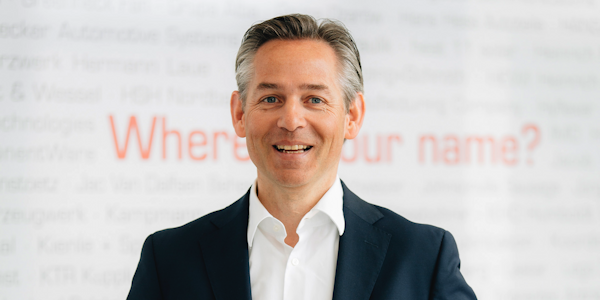 itelligence AG has again grown significantly in fiscal year 2017, generating revenues of MEUR 872.2. This corresponds to an increase in revenues of 12.1% as against the previous year’s figure of MEUR 777.9. itelligence has therefore also outperformed its projected forecast of between MEUR 840 and MEUR 850. Earnings before interest, taxes and amortization (EBITA) improved by 4.5% from MEUR 42.2 to MEUR 44.1.

Norbert Rotter, CEO of itelligence AG, commented: “itelligence AG is expanding its position as the world’s leading SAP partner for the mid-market segment, and has convincingly achieved double-digit growth in revenues for ten years in a row. For the very first time, we now employ more than 7,000 people. We witnessed strong growth on the key European markets, including Germany, Switzerland, Scandinavia, and the UK in particular. License business amounts to more than MEUR 100 for the first time, while there has also been dynamic growth in cloud revenues.”

In the individual revenue segments, consulting business improved with an increase in revenues of 8.1% from MEUR 331.4 to MEUR 358.2. The biggest percentage increase in revenues was achieved by the relatively new Cloud Subscription segment, with growth of 116.9% from MEUR 6.5 to MEUR 14.1. Revenues in the Managed Services segment, which had already become the biggest revenue driver last year, also rose further by 13.4% from MEUR 360.2 in the previous year to currently MEUR 408.5. In license business revenues climbed by 11.3% year-on-year from MEUR 79.0 to MEUR 87.9.

Dr. Michael Dorin, CFO of itelligence AG, remarked: “Overall we are extremely pleased with our strong revenue performance. We will continue our growth trajectory in all areas in fiscal 2018 – while continuing to focus on improving our key earnings figures in particular. Our goal is make our dynamic growth more profitable. We intend to achieve this by more efficiently leveraging the global expertise and worldwide resources at our disposal.”

The Management Board is forecasting further growth in revenues and increased earnings for fiscal 2018. Thus, revenues are set to rise to between MEUR 920 and MEUR 930 in the current year. An EBITA margin of around 5.5% is projected with further growth in earnings.