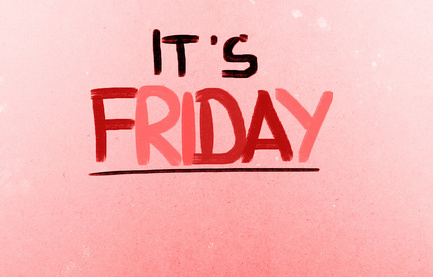 „All consistent axiomatic formulations of number theory include undecidable propositions. […] If consistency is the minimal condition under which symbols acquire passive meanings, then its complementary notion, completeness, is the maximal confirmation of those passive meanings. Where consistency is the property that ‚Everything produced by the system is true‘, completeness is the other way round: ‚Every true statement is produced by the system‘. […] Gödel’s Incompleteness Theorem says that any system which is ’sufficiently powerful‘ is, by virtue of its power, incomplete, in the sense that there are well-formed strings which express true statements of number theory, but which are not theorems. (There are truths belonging to number theory which are not provable within the system.)“